FOUR STREAMS OF THE GARDEN OF EDEN 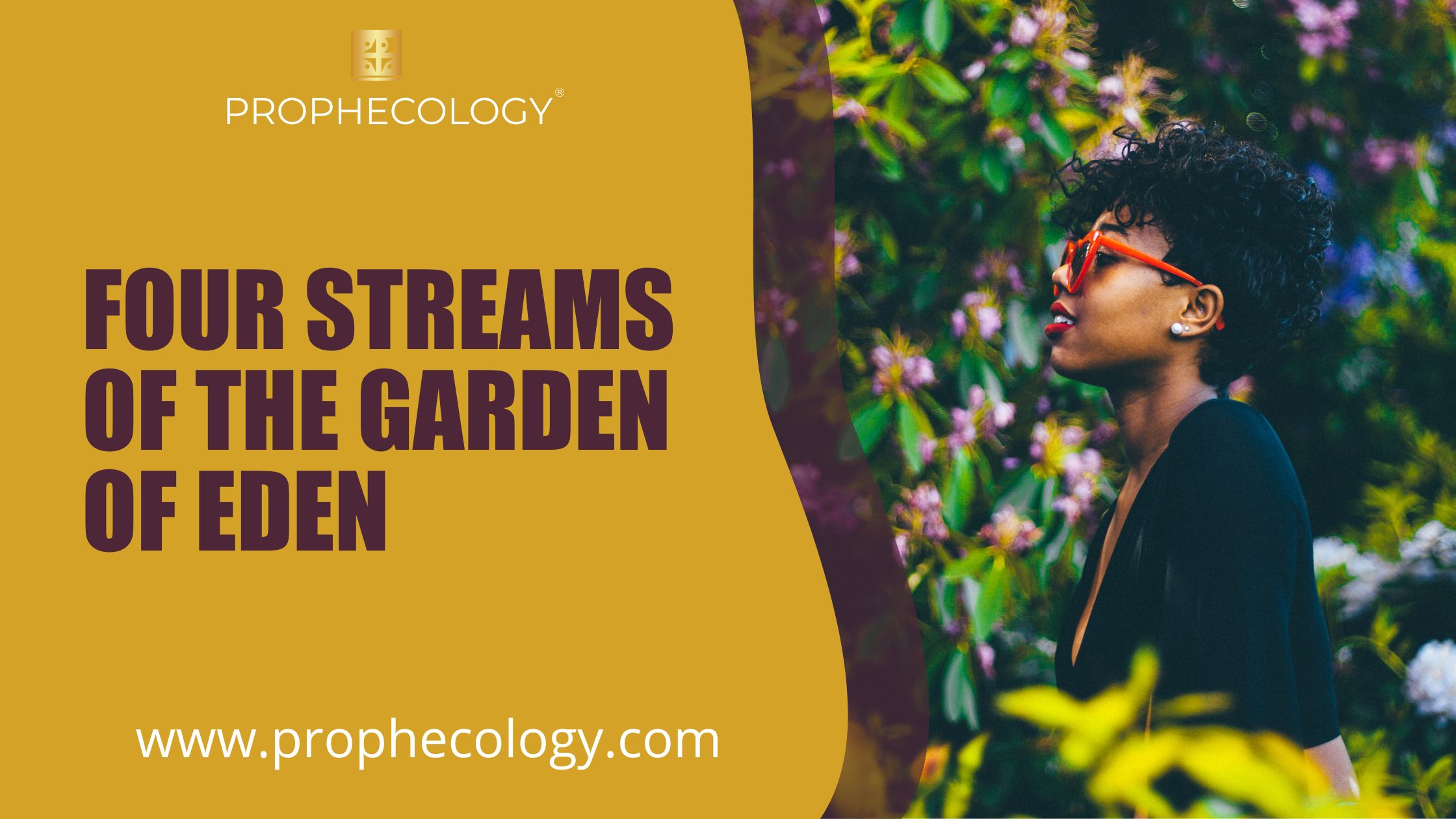 FOUR STREAMS OF THE GARDEN OF EDEN

Whoever believes in me, as Scripture has said, rivers of living water will flow from them.”

The meaning of the four streams in the Garden of Eden.

Four streams were said to exist in the Garden of Eden in the Bible. This is something that is not typical of any river. It is the opposite of how rivers act in the real world. This and many aspects of the streams have made it difficult for scholars to locate where the Garden of Eden might have been. Regardless of where the actual Garden of Eden fits in the physical world geologically, its streams hold great wisdom for the world metaphorically. The passage in Genesis reads:

Water generally symbolizes life. Where there is water, plants, animal, and people can live and be nourished. In the same way, a lack of it represents suffering – that is why people in the old times always feared drought. In this blog and the ones after this, we will discuss what the four streams symbolize and how you can apply them in your quest for wealth and success.

The unique meaning of each stream.

In the Garden of Eden, Adam was given access and responsibility over four streams. The existence of the streams collectively symbolizes something, but each stream also represents something different. The four represent the body, soul, and spirit, and the last represents Satan.

God has given man the free will to choose which stream he should live by and drink from. There are many interpretations of the possible meanings of the four streams. One is that the streams of Gihon, Hiddekel (also known as Tigris), and Euphrates (also known as Port) represent bondage among God’s people. Their waters run through Ethiopia and Egypt (the land of Cush) and Assyria and Babylon – all of which represent captivity to Israel. These three streams represent the bondages of the body, the soul, and the devil, respectively.

The last stream, the Pishon, on the other hand, is a free-flowing stream of increase. It represents the life of the spirit. In the Bible, it is said to encompass the entire land of Havilah. The circle that it makes is representative of eternal life.

Each stream’s solid characteristics and representations warn people that not all life-giving sources are favorable. In the Bible, God tells us that the stream Pishon is the one we must drink from, and living by any of the other streams can only bear evil treasure.

The Hebrew meaning of each stream is as follows. Pishon means “increase,” but more accurately, it is derived from a root word that means “to spring about, to be spread or to act proudly figuratively.” Gihon means “to gush forth.” One theory is that this stream refers to the river Nile. Tigris is known to represent “rapid” or “sudden.” The Euphrates is said to mean “fruitfulness.” It is also derived from the word “to break forth,” Its symbolic meaning in Hebrew is “destruction.”

Your weekly dose of prophetic wisdom and anointing awaits you. Join our LIVE Conference Call!

2) Go to startmeeting.com, and use the login: BishopJordan